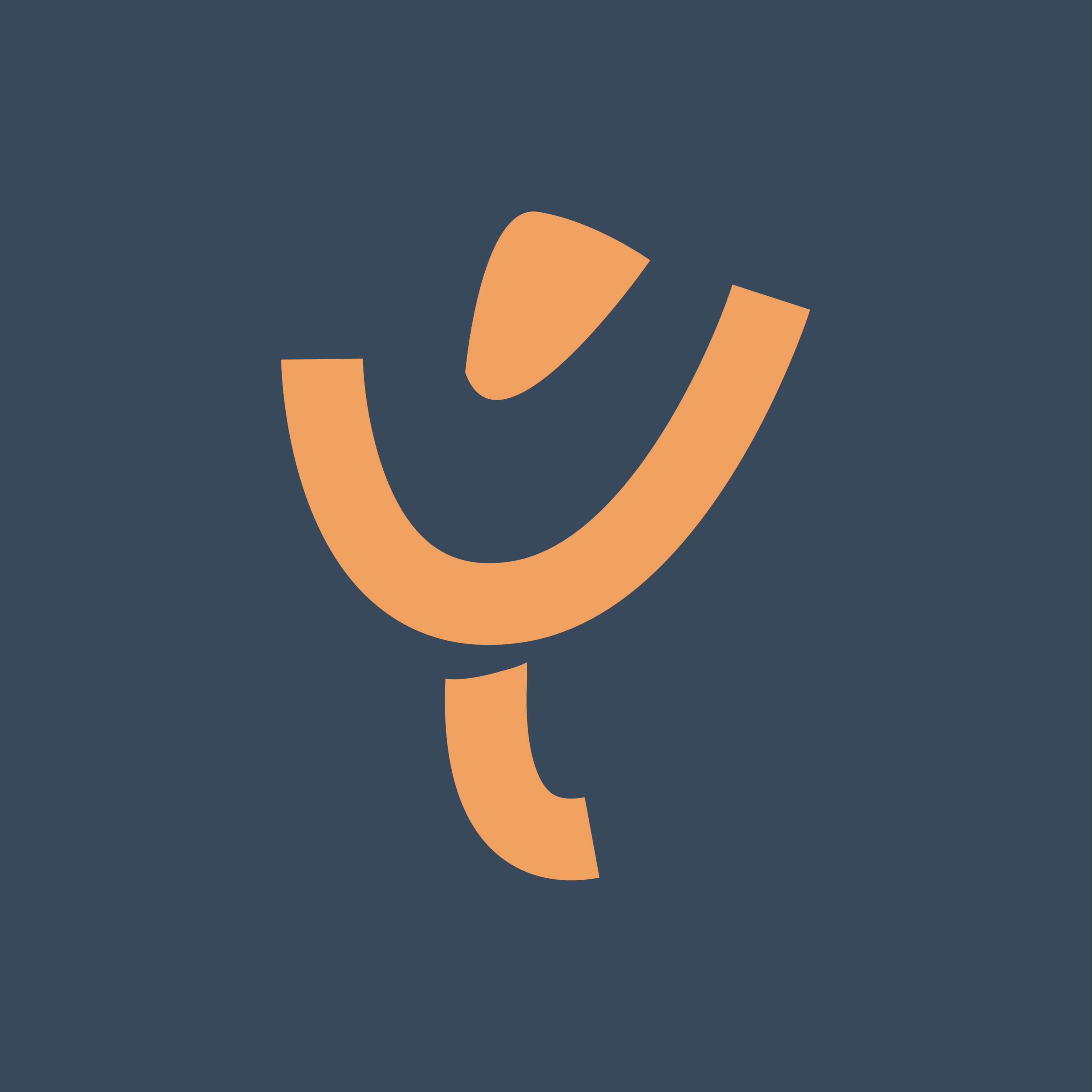 “My mission is to guide you through skillful and nurturing yoga practice to help you thrive in your daily life."

​​Maris Aylward (born Dimayuga) is a Filipina actress, TV host, and yoga teacher (RYT-500). After college, she worked in the television, film, and theater industry in the Philippines for more than a decade. She won Best Actress at the 2007 Cinemanila International Film Festival and was also a successful voice actor for tv shows and commercials.

She moved to the U.S. in 2010 and started her yoga teaching career in Kansas City. In 2015, she founded Yoga Upload with Maris Aylward, her YouTube channel that now has over 200 videos and 100,000 subscribers. In 2022, she launched her membership site, Yoga Upload Plus. Members can access exclusive yoga classes, programs, and challenges.

While living in Kansas City, she also worked as a TV host, actress, and commercial model. From 2014-2017, she was the co-host of Arts Upload, a weekly TV show on KCPT-PBS about local artists.

Her passions include books, travel, fitness, and personal development. She is currently pursuing her Precision Nutrition coaching certification. Maris lives in Portland, Oregon with her husband David and their two children. They love their new life in the Pacific Northwest.